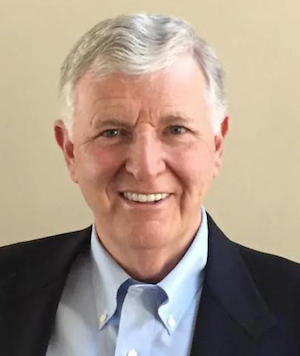 Mr. Duggan has been involved in all sectors of corporate finance for the past 30 years including investment banking, merchant banking, venture capital, cross border  mergers& acquisitions. He had completed transactions in most of the global capital markets. Given his experience he is considered a transactional finance specialist.

He started his senior banking career with Chemical Bank as a Vice President in the multinational division. Working with major US companies seeking access to alternative international capital markets.He was also Chairman & CEO of a major privately held merchant bank that focused on emerging growth companies He then became VP Corporate& Government Banking with a major Trust company.

He was recruited to join CIBC Securities as a Senior Vice President of Corporate Finance, North America, where he ran investment banking as well as the Interest Rate and currency swap market operations. Mr. Duggan then became founding Partner and Chairman of the Kingsdale Capital group of companies, which included Capital Markets, Mortgage Banking, Shareholder Services, Life Insurance.

He chaired the investment and risk management committees as well as the business operations of the entire Kingsdale Group of companies.While at Kingsdale he was lead agent, book runner, syndicate partner of a myriad of new issues, IPO’s and RTO in a broad range of industries. Mr Duggan then formed the Belair Group of companies that are active in venture capital and international and cross border corporate finance advisory services He brings all of this experience and expertise to client relationships